So i have been waiting for 2 months since i first watched the movie Taken , for the sequel , i was even going to go to the movies and see it there , because i couldn't wait for a DVDrip to hit Isohunt or anything , Taken 1 was so good that i have been dreaming of the sequel  since i knew  it existed .

There is something between me and the stories where the main character is fighting for something precious that he wants to protect , these category of stories includes ( Prison break - Con air -Taken - Certain episodes of NCIS , and any story where the hero is fighting for something . what i really loved about Taken 1 was Liam Neeson style , his fighting style was a mix containing Aikido and his he really knows how to hunt , My two specialties in life ...


But here i am , i just saw Taken two , and i believe it was so rubbish that i have wasted 1h 30 mins of my life for nothing , and here is why


MY ADVICE : Watch only the trailer , the movie SUCKS 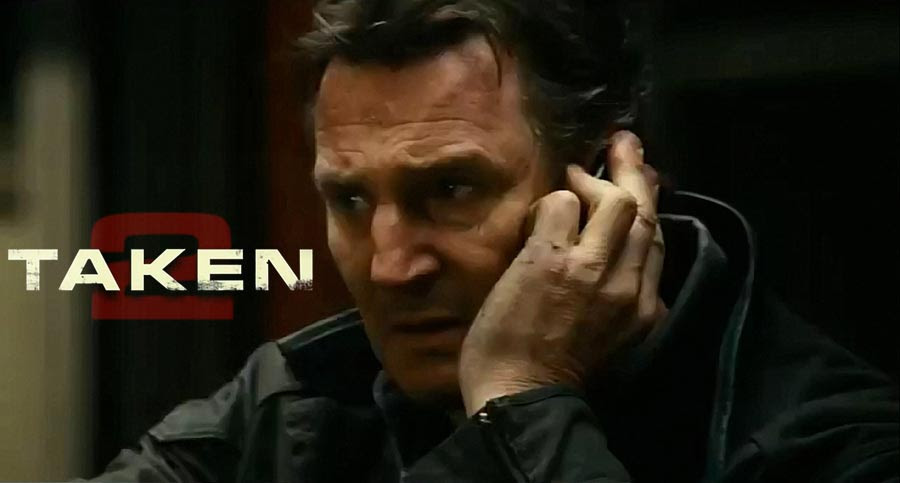 Posted by Moustafa MEAILY at 10:52 PM